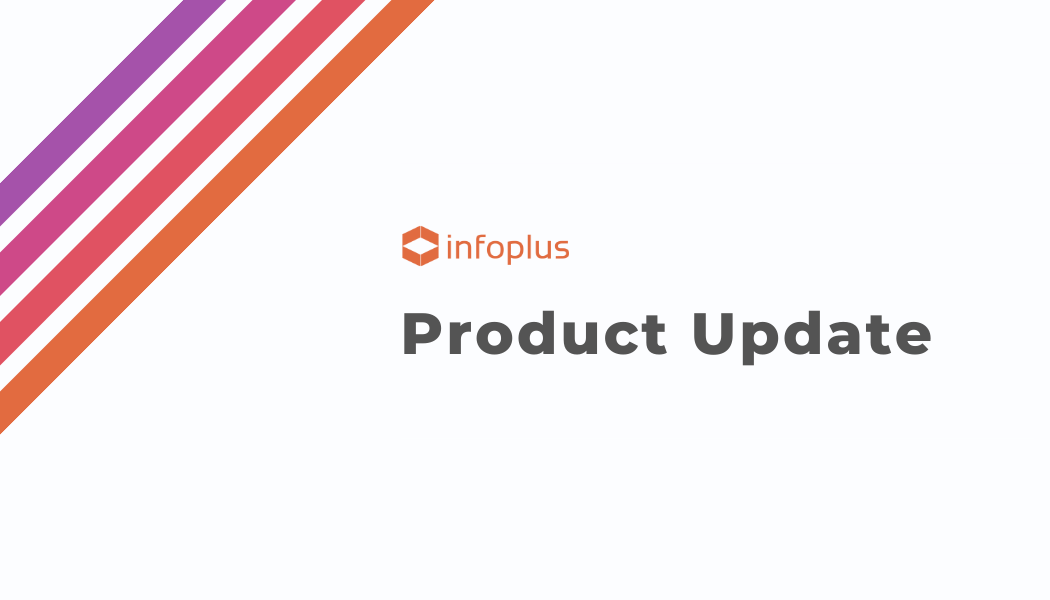 Infoplus released a product update last night. The highlights of this release are multiple bug fixes throughout the application. Don’t forget that API V3 is now available for all Infoplus users! Continue reading to learn more about these updates and how they impact Infoplus users.

This bug fix alleviated the incorrect quantities displayed when using the ‘Add All Items’ button. This means the number of items scanned within a carton will reflect the accurate quantity.

Bug Fix: If Orders are Unfulfilled, Cart Does Not Release When Using Pick to Cart

If orders are unfulfilled when utilizing pick to cart (by SKU or by order), the canceled pick work stays attached to the cart, thereby not releasing, and the cart must be manually released.

With this update, the cart will automatically release when orders are unfulfilled and pick work is canceled. This means when an employee is performing pick-to-cart and cancels an order, the pick work will get deleted from the cart, and the cart is released and ready to be used again so that they don’t have to stop the workflow.

Before this update, there was a bug discovered that caused the Purchase Order quantity to calculate incorrectly when an ASN-T was used. An ASN-T is an ASN created as a result of a transfer order. The inaccurate count is noted when more than one receipt is tied to the ASN-T.

Going forward, when performing a transfer, users will see that the open PO quantity is accurately reported, even if I have multiple receipts on the same ASN-T. Now, users can feel confident their total available inventory counts will be accurate when using ASN-T’s in this type of scenario.

This bug caused any script that was run using the Line of Business (LOB) table in Infoplus caused a “Contact Support” error or an error stating, “Problem: There are no Scripts defined for this table. To define a Script, go to the Scripts table.”

This error was caused due to an incorrect connection to the table in the codebase. This miscalculation has been corrected and now users should not encounter any errors when running a script on the LOB table in Infoplus.

New and Updated Knowledge Base Articles

We are always updating, editing, and adding new Knowledge Base articles to better address common questions and scenarios our clients bring to us. Check out these recently new or updated articles for insight into best practices within Infoplus: