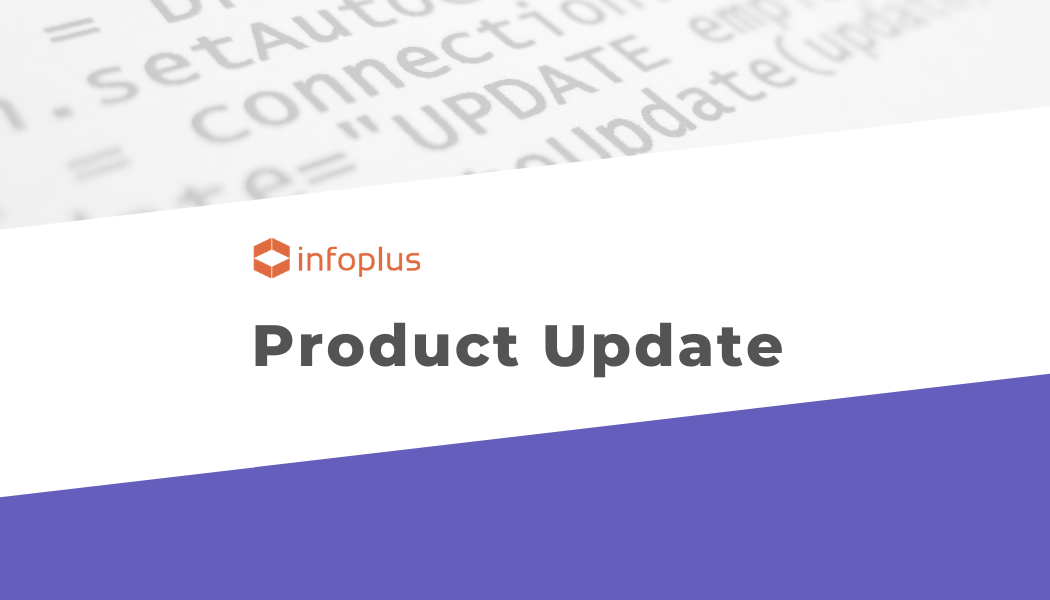 Infoplus is focused on fixing outstanding bug fixes, and long-term speed and stability updates to the software. Here is what was released in last night’s product update:

Bug Fix: Job Orders Error Out When Warehouse  Address is Outside the US

Previously, if a user had a warehouse that was outside of the US and attempted to run a Job in Infoplus, the address validation step in the process would cause an error. With this bug fix, users can now run Jobs for warehouses that are anywhere in the world and they will not encounter an address-related error.

See the below image for an example of the error users were experiencing before this fix was released: 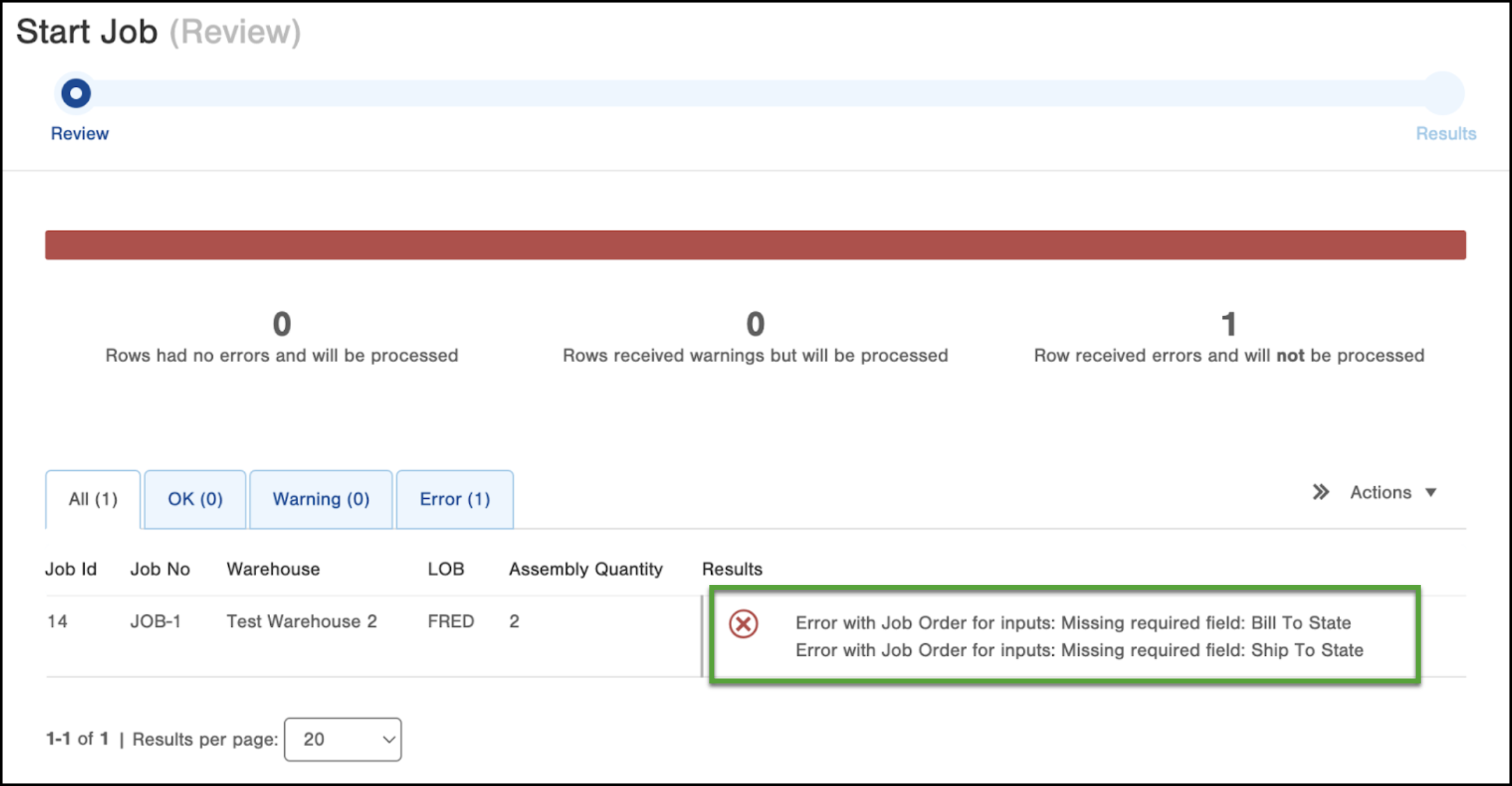 Added enhanced securities around Apache Log4j. A bug was discovered in an external logging service known as Log4j. This bug impacted security in some of the Infoplus code repositories. A thorough investigation of the Infoplus codebase was conducted to identify if any of them were impacted by this vulnerability. Our development team is in the process of upgrading the affected repositories to a stable secure version to ensure the continued security of information and data transfer.

The Infoplus product and development team is preparing the software to launch version 3 of the API. This new version will replicate the current state of the BETA API version but will be a stable, non-breaking version.

More information about when V3 of the Infoplus API will be released as well as how to switch from an older version will be available in the coming weeks.

The Infoplus product and development team is continuing to focus on ways to enhance processing speed and performance, specifically related to orders. Users should see continued improvements over the next several months related to order time and speed.

New and Updated Knowledge Base Article

We are always updating, editing, and adding new Knowledge Base articles to better address common questions and scenarios our clients bring to us. Check out these recently new or updated articles for insight into best practices within Infoplus: